What happens along the way is surprising: some find themselves torn between traditional culture and tantalizing new opportunities; several begin the heady ride to wealth and power. Some find love and resolve family conflicts, and others seem likely to crash and burn along the way.

Young & Restless in China is buoyed by a driving sound track of Chinese rock and hip-hop music and scenes of Chinese life rarely seen in the West. As we watch these young people work, hang out with family and friends, sing karaoke or launch their first business, we come to know them in a rare, intimate way. Their stories of ambition, exuberance, crime and corruption are interwoven with moments of love, heartbreak and passion.  In riveting emotional detail, Young & Restless in China captures the highs and lows of coming of age that are at times intimately familiar and also decidedly new.

“Sue Williams’ latest China-set docu follows nine personable young men and women of various backgrounds over a four-year period, in the process measuring the almost unimaginable speed of industrialization and globalization currently sweeping the country… proves an engaging eye-opener.”
— Ronnie Scheib, Variety
“Young & Restless in China is a stunning, sweeping look at a country amid a frenzied if thoroughly compromised process of self-reinvention.”
— Carina Chocano, Los Angeles Times
“Young & Restless in China displays remarkable compassion toward its subjects, all of whom feel comfortable enough in front of the camera to express their hopes, concerns, and resentments.”
— Michael Joshua Rowin, indieWIRE
“This accessible, engaging documentary follows the lives of youngish Chinese citizens over the course of a few years… Their stories illustrate the profound changes, for better and for worse, that China’s double-digit economic growth has instigated in every area of life. At its best, Young & Restless in China plays like a prosaic complement to the films of Jia Zhangke.”
— Joshua Land, Time Out New York
“With Young & Restless in China Sue Williams once again demonstrates how documentary film can elevate to an art form. With extraordinary access to her characters’ lives, she takes us into the world of modern China…where we meet the generation searching for a new future, for more freedom and for ‘the good life’.”
— Joel Surnow, Creator and Executive Producer, 24
“Young & Restless in China highlights the wide spectrum of issues which have surfaced within China as a result of its explosive transformation into a global, economic powerhouse. Particularly poignant is the way the film helps us realize that, in spite of the differences in culture and geography, many of the traits which define us as human beings are universal.”
— Steve Chen, Founder, YouTube 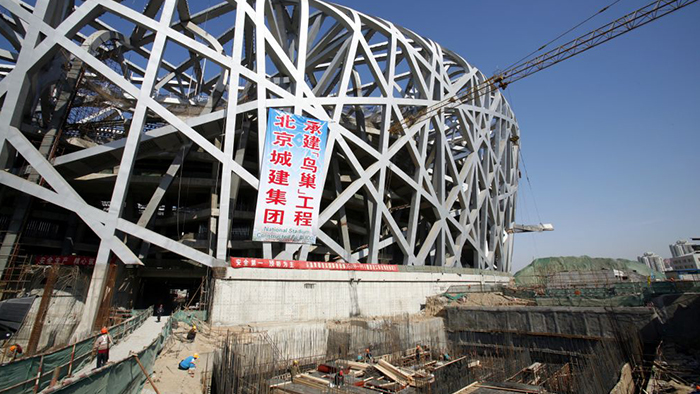 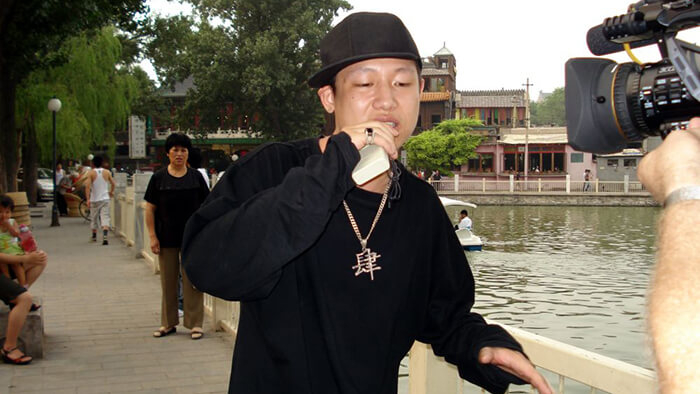 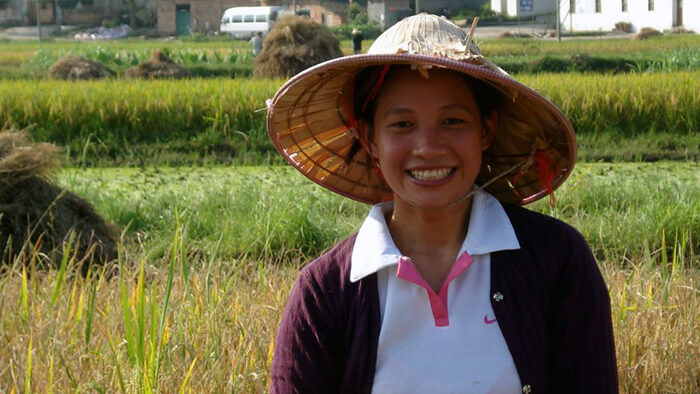 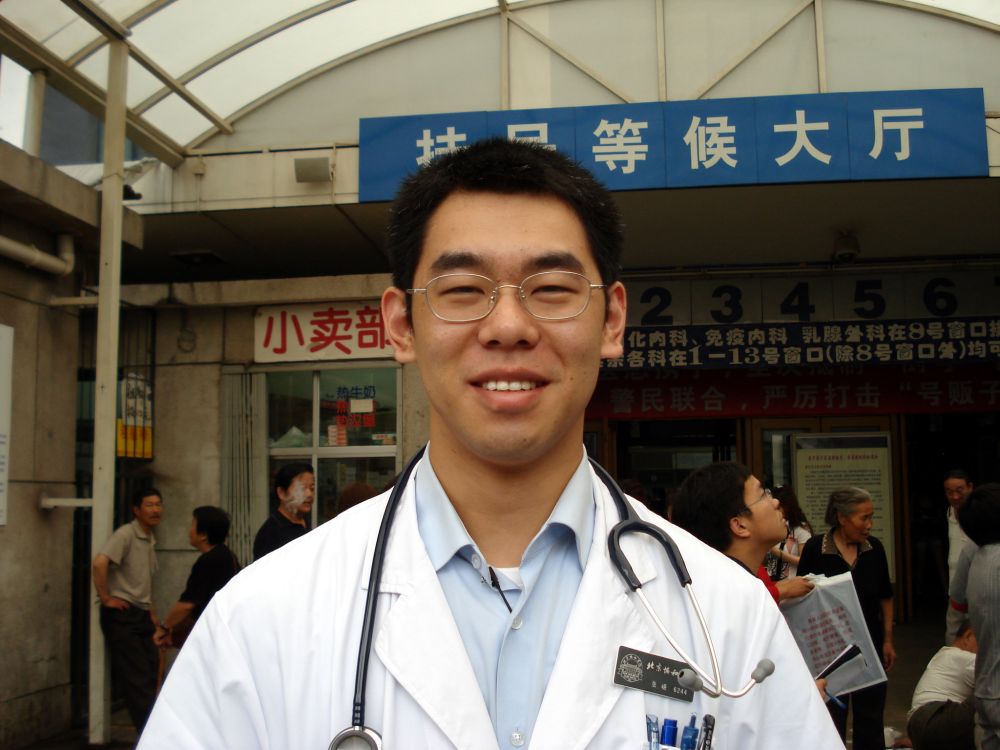 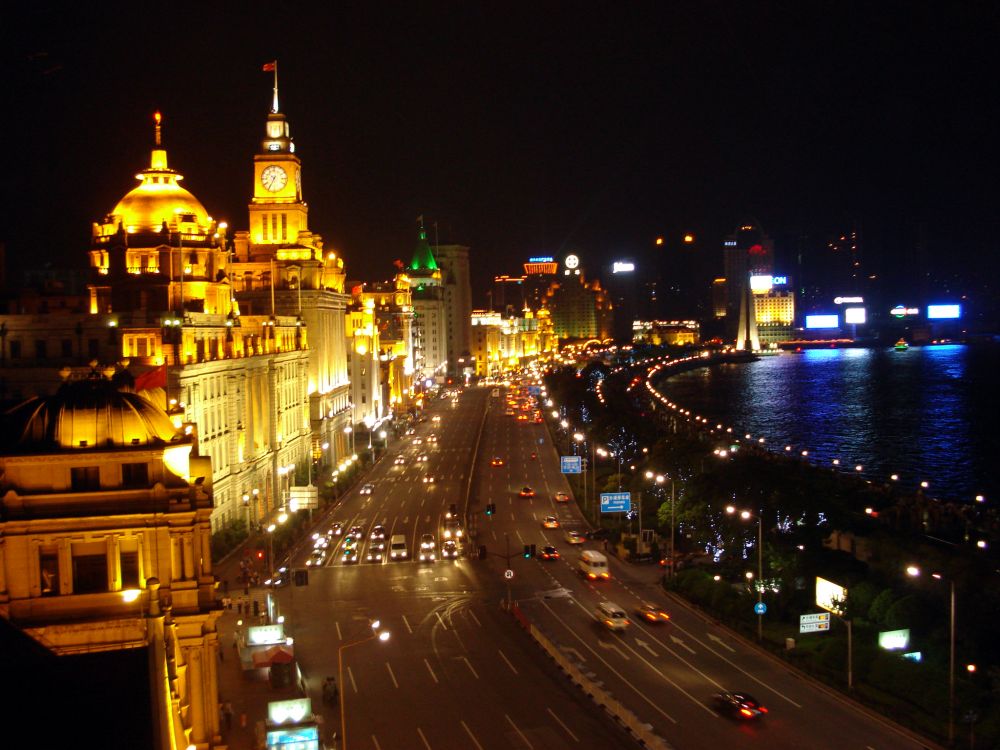